The Headteachers’ Roundtable originated from a roundtable meeting on 12 October 2012 at The Guardian newspaper offices. It grew out of frustration regarding current government educational policy and the Opposition response to it. Its origins and subsequent growth are down to the power of Twitter as a tool for connecting people to try and bring about change where they feel it is needed.

We are a non-party political headteachers’ group operating as a think-tank, exploring policy issues from a range of perspectives.  Our goal is to provide a vehicle for people working in the profession to influence national education policymakers so that education policy is centred upon what is best for the learning of all children. 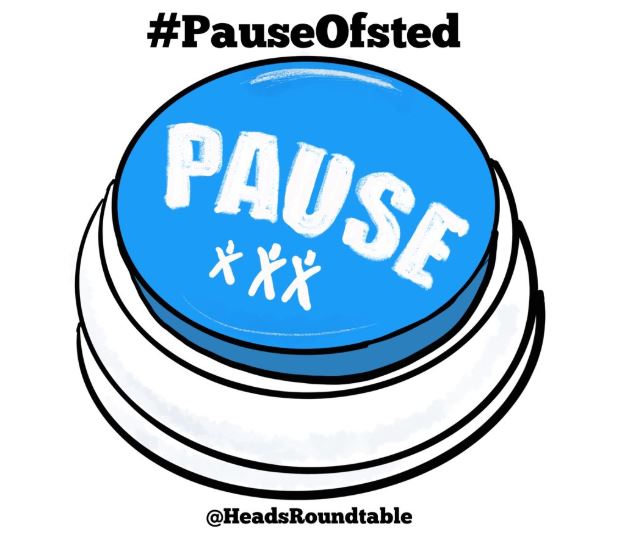