“Money grows on the tree of persistence” from @BarlowCaroline

Call me a hopeless optimist but I am starting to believe that it is possible the campaign for fair and sufficient school funding could bear witness to this Japanese proverb. An Education Minster has acknowledged “School Funding is Tight” and “we need to be getting behind teachers”. There is a chance of moving beyond the tired rhetoric of “more money than ever in education” and the insistence school leaders simply ‘find efficiencies’.

The road to this point has been a long and weary one. We’ve witnessed cuts since 2011 when capital spending was slashed, sixth form funding was reduced and specialist school funding removed. There has been a long and continued drain on schools purses including the introduction of a notional SEN budget; unfunded increases to pensions and national insurance costs; the apprenticeship levy; the living wage and the removal of the Education Services Grant. Even the introduction of the National Funding Formula, a much heralded and welcome look at the way funding has been distributed was undermined by caps and limits placed on its implementation. Most recently, proposed increases to teaching and support staff salaries are currently completely unfunded, outweighing any increases seen as a result of the £1.3bn autumn announcement.

I’ve yet to meet a Head that does not have a story to tell about reductions and ‘efficiencies’. We all know the impact:

· Reduced curriculum offer, especially in areas such as Design Technology, Modern Foreign Languages and the Arts.

· Increases to teacher contact time with obvious implications on workload and standards.

· Reductions to support staff and teaching assistants who support the most disadvantaged / disabled children in our school. Counselling services that support students with mental health issues cut or reduced.

· Additional money to support our most disadvantaged students is routinely used to prop up core school budgets. A recent survey by Sutton Trust, confirmed “30% of Headteachers are now using the Pupil Premium to plug gaps to their overall budgets”.

· Increasing pressure on the High Needs block and impact on students with SEND needs withy impact on core budgets and inclusive practises.

Damian Hinds has viewed this through the lens of workload and impact on teachers but Headteachers will be equally aware of the impact on students and increasingly the most vulnerable and disadvantaged. Put simply, all our children deserve better.

For decades f40 have pursued a cross-party approach to a fairer formula however the WorthLess? umbrella of 32+ counties has been gathering momentum since 2015-16. Activities include numerous television and radio interviews; national newspapers have reported the campaign including the Guardian, Times, Independent and Financial Times. No Head is trained for the resulting media interest and engagement, but the message is clear and resonates when communicated on behalf of those most affected. It certainly echoed with parent groups Fair Funding and Save our Schools during the last General Election. The combined voice undoubtedly had impact on the national consciousness.

Warnings continue to be strengthened by independent evidence:

· The Secretary of State was corrected by the UK Statistics Authority for suggesting “real terms funding is increasing across the system”, having to confirm this was “made in error”.

· The Institute for Fiscal Studies confirmed that between 2015-20, school funding will face a real terms reduction of 4.6% (Chris Benfield IFS).

· Local government resources remain overstretched. High Needs funding, in particular, is at breaking point. The Association of Directors for Children’s Services (ADCS) point to a £2 billion funding shortfall for the High Needs Block up to 2020. (Dec 2017)

Awareness has undoubtedly been raised and progress made. It is to the government’s credit they grasped the nettle of a funding formula where others failed, the additional £1.3bn acknowledged the pressures. However the problem has not gone away and there are significant issues to resolve:

1. The caps placed on NFF increases limits the impact on the lowest funded. There are still huge discrepancies between areas across the country. Sufficient funding must enable this formula can be effected as intended.

2. An adequate AWPU base level has not been addressed. Sufficient core funding independent of pupil characteristics must be agreed to offer a fair starting point for all.

3. Pressure due on-going and unfunded rising staffing costs should be funded if advised and adopted by national regulators.

4. A resolution is required to the poor relation of Post-16 funding, limiting the viability of school sixth forms and futures for students.

5. A clear review of High Needs block funding to alleviate the significant pressure, often resulting in a claw back of the DSG by LAs and implications for inclusive practises.

This issue underpins all others across education. It impacts school performance, curriculum, teacher retention and recruitment. Moreover, it restricts social mobility, limiting any sense of a fair start in life for our young people.

We cannot accept the crumbs that have been thrown on our table. Small pockets of funding in some areas or for some projects will not cut it. It is simply not good enough for the staff or children currently in all our schools or those that will experience the long-term effects of an education system short changed.

But it needs all of us in a continued presence and pressure. We have their attention, now we must maintain our message– calm and reasonable yes, but relentlessly consistent and persistent in our determination to stand up for our teachers and our students.

Money grows on the tree of persistence.

NB: With credit to Jules White and the WorthLess? Campaign for the data and research which contributed to this post.

Caroline Barlow is the Headteacher of Heathfield Community College in East Sussex and is the Chair of the East Sussex Secondary Heads’ Group. She tweets @BarlowCaroline. 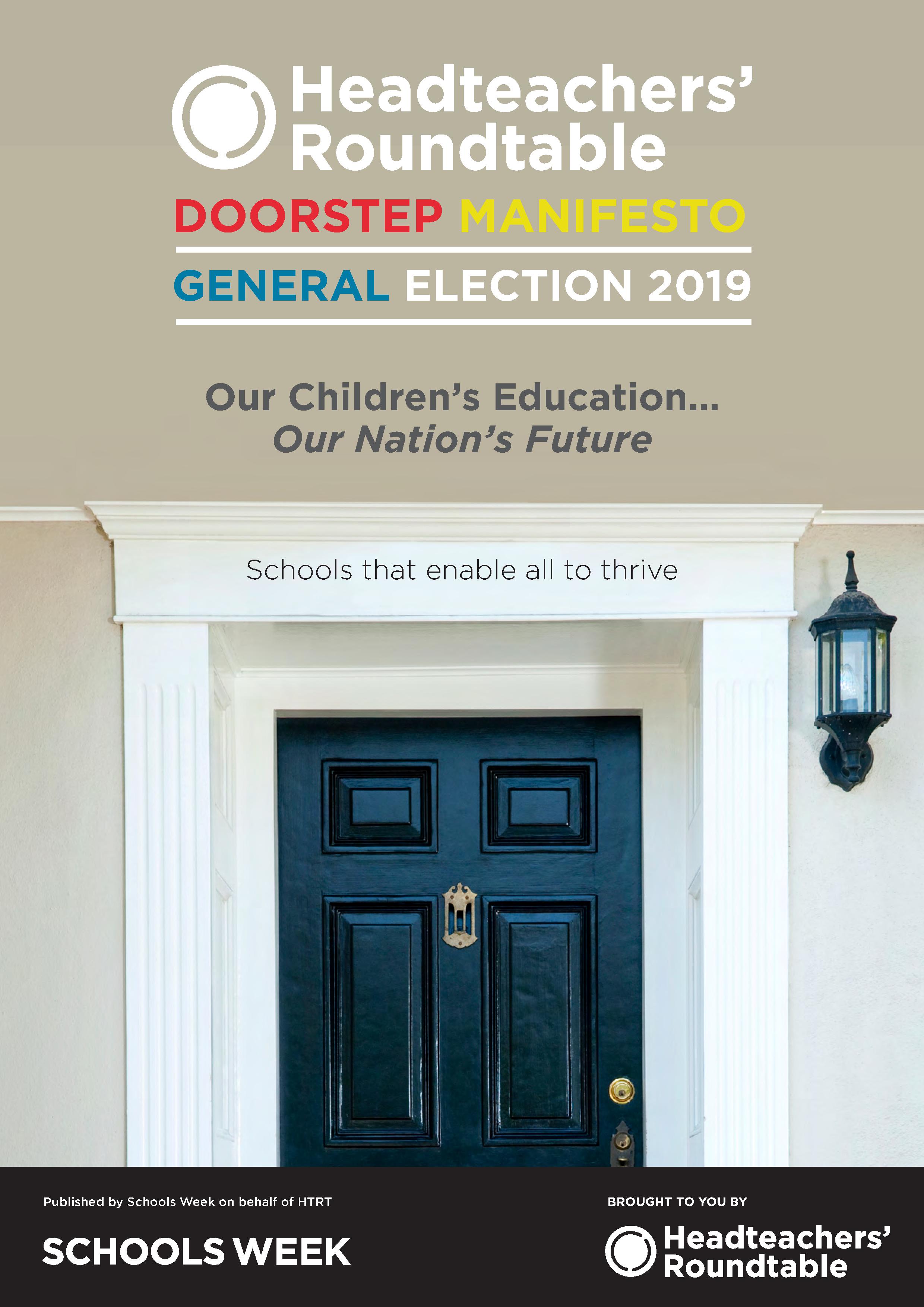 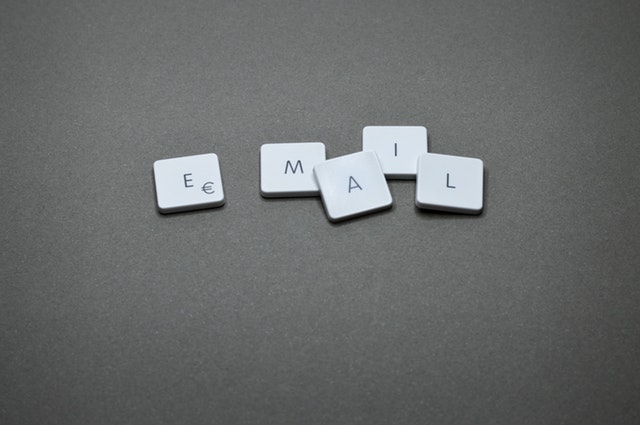 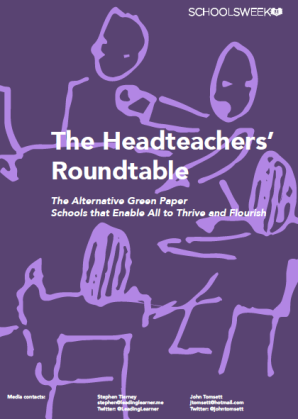